A custom typeface and motion piece based on the grid-settings used in a random bitmap generator. Emergence explores the influence of randomness within a structure, demonstrating the possibility for meaning to cohere out of chaos. 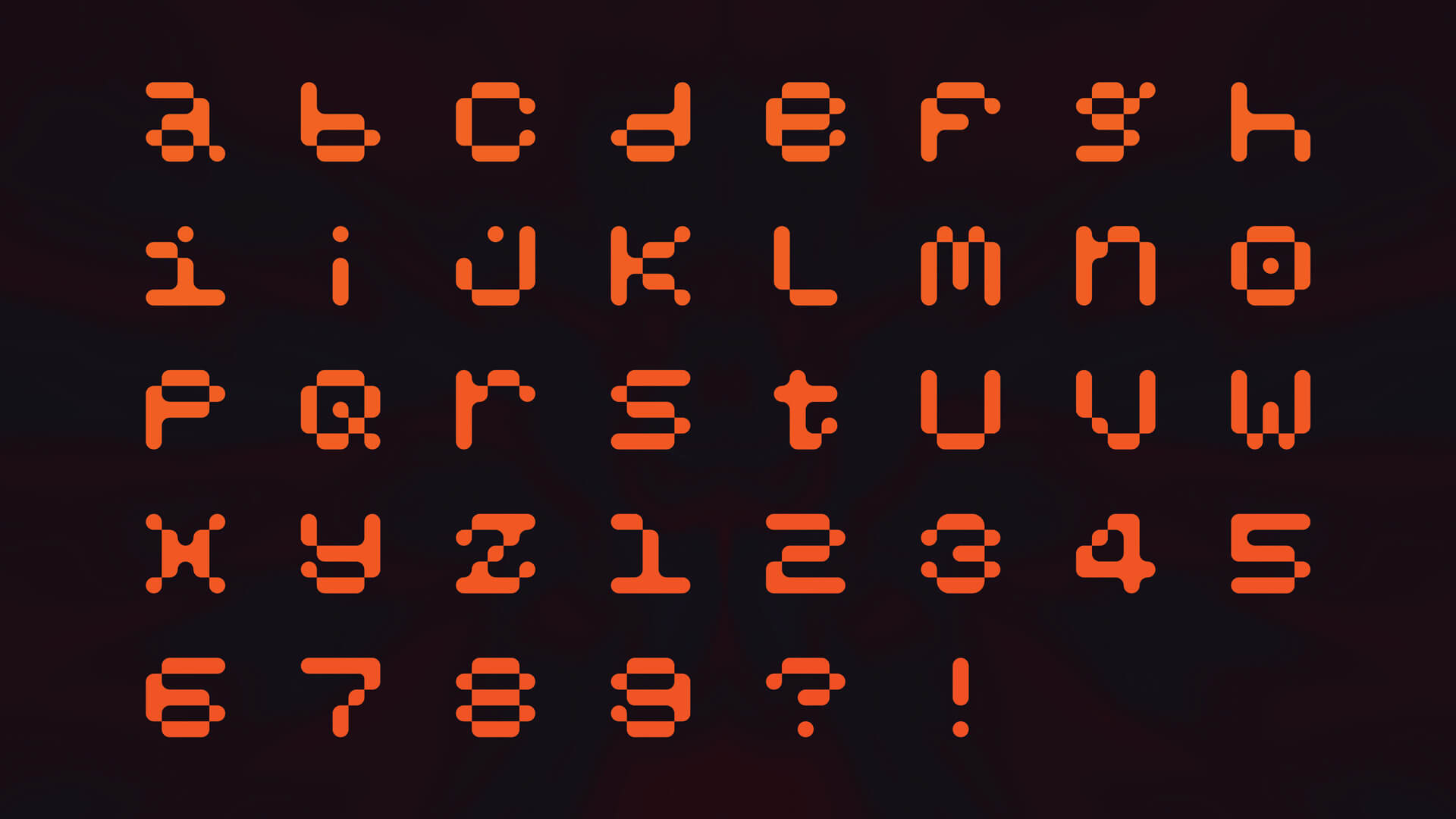 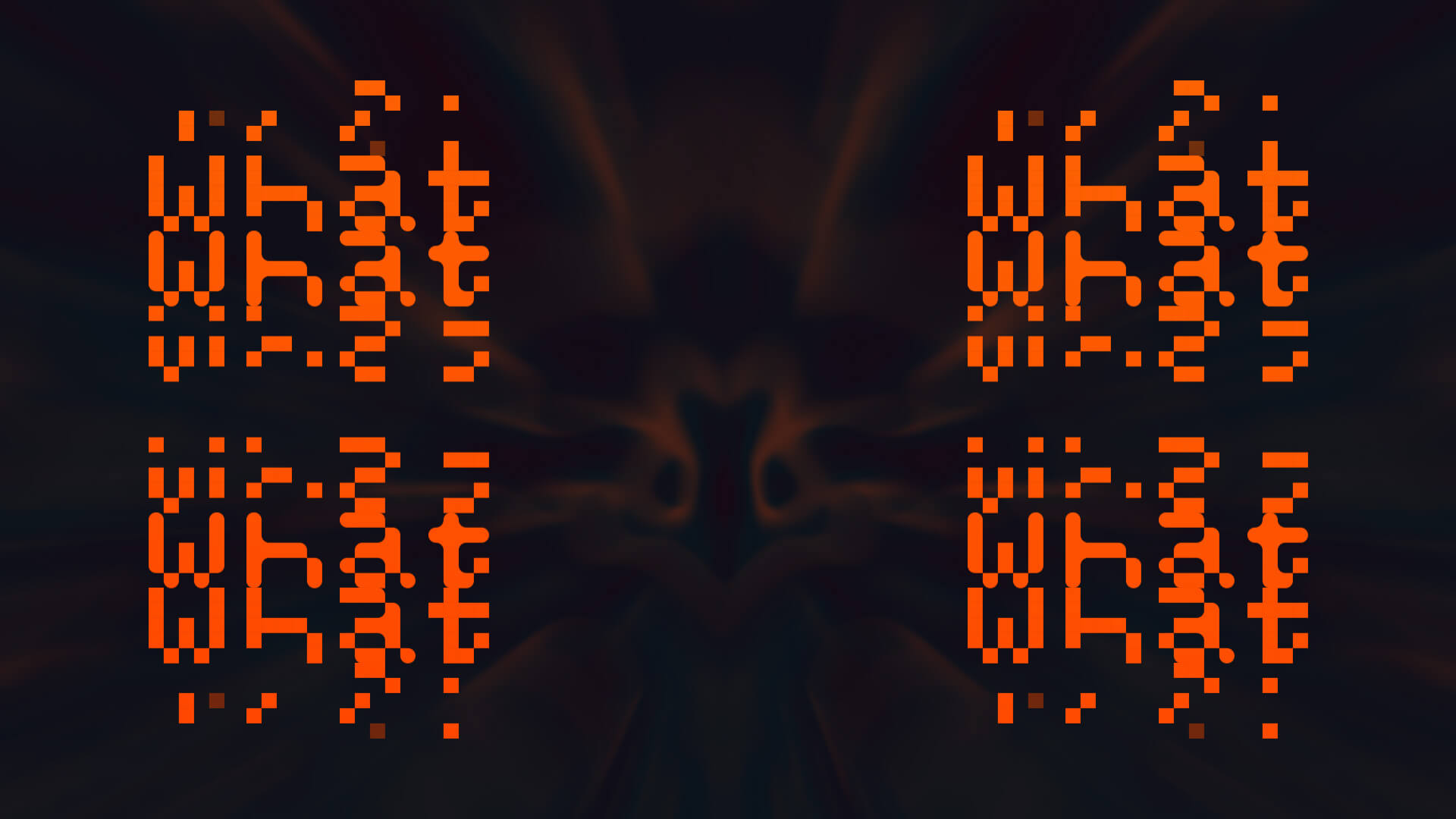 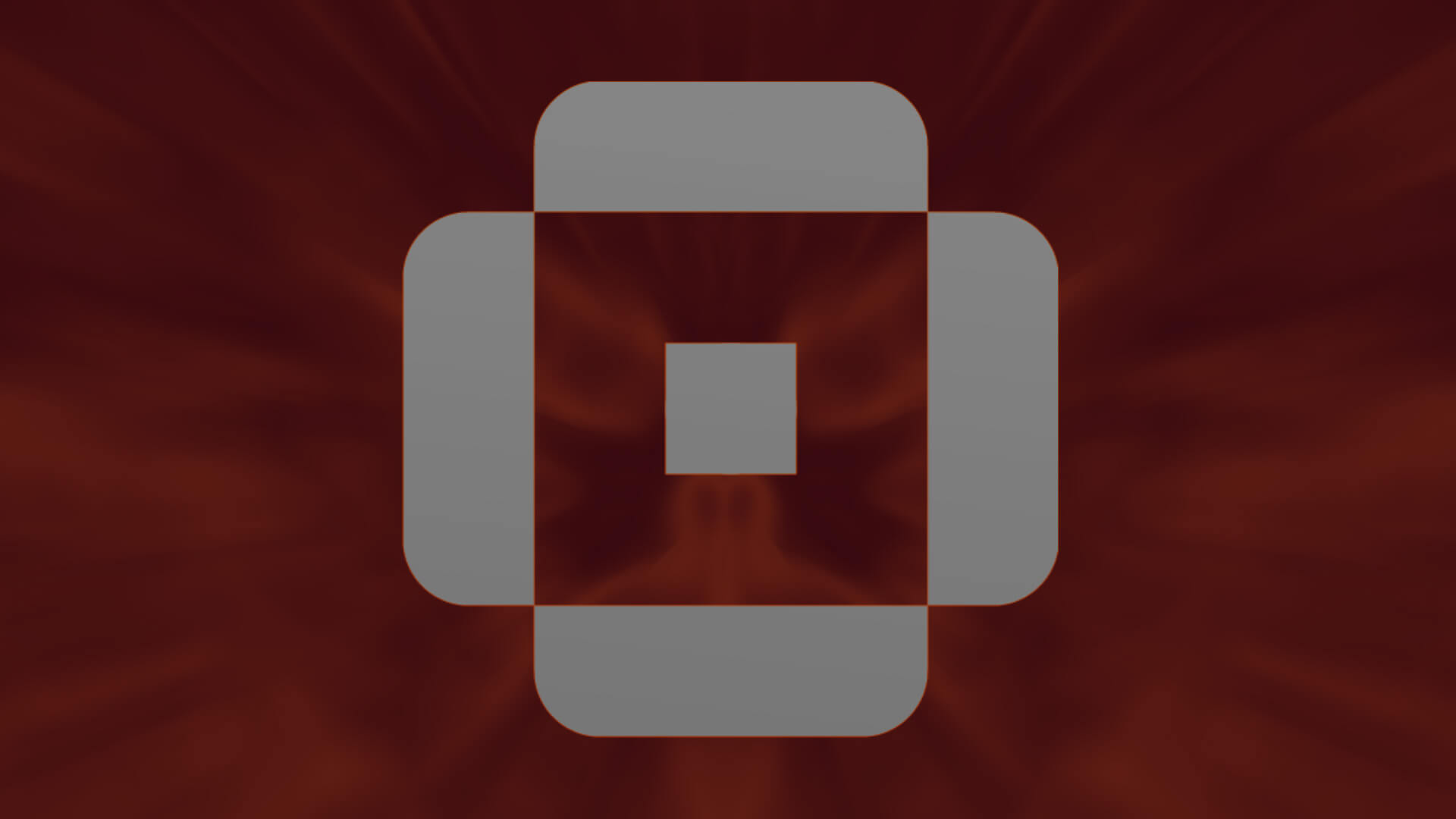 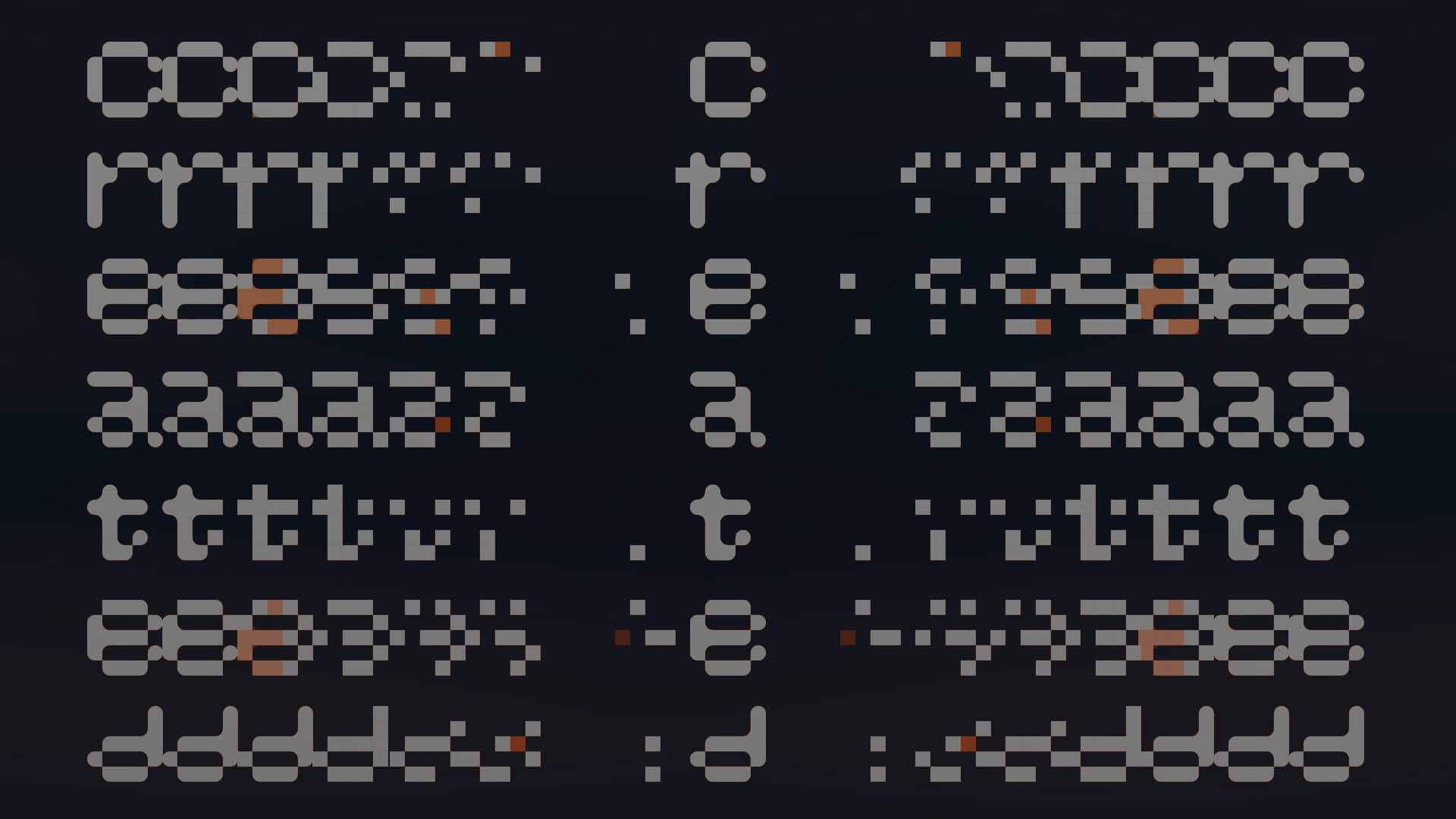 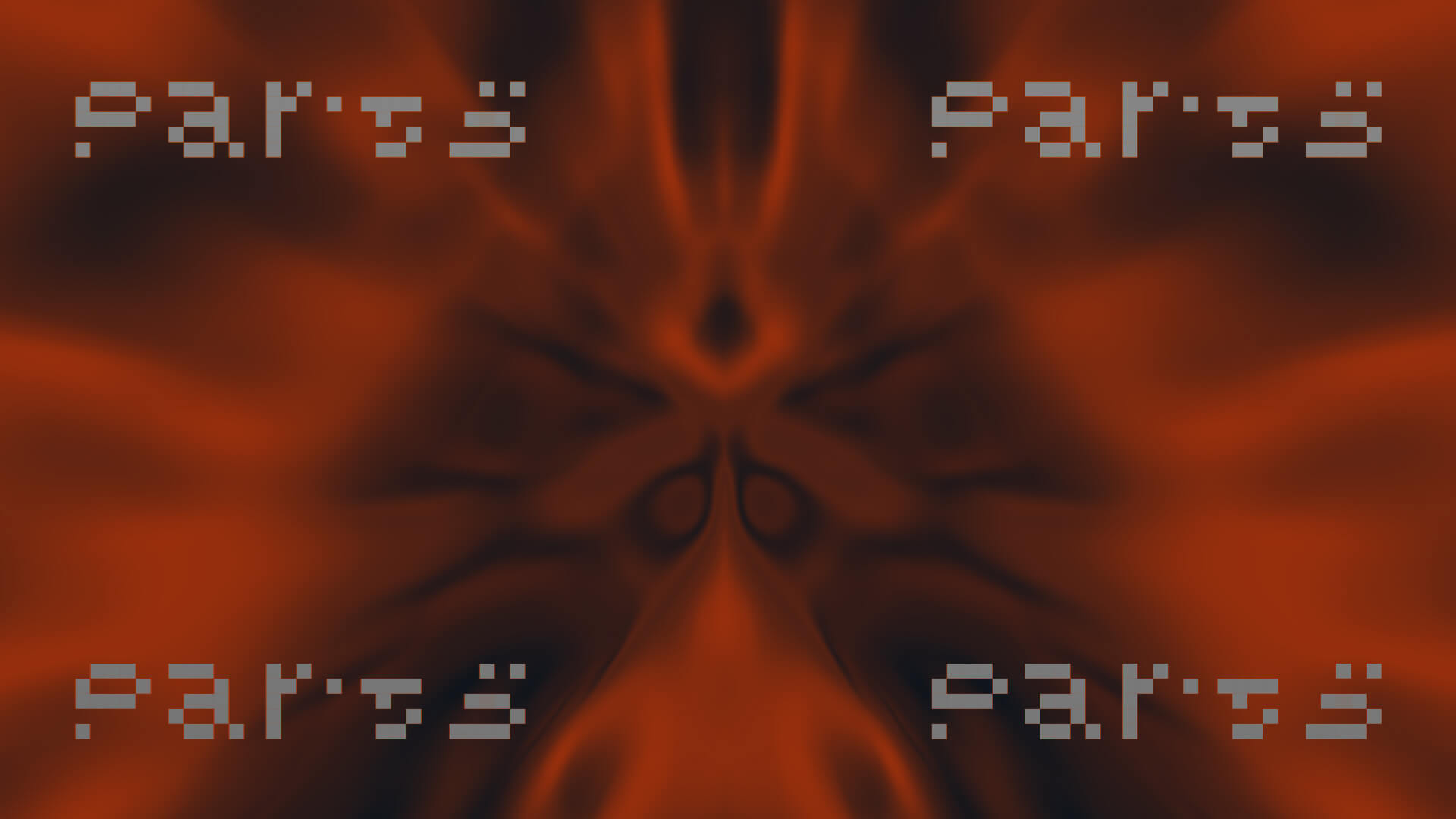 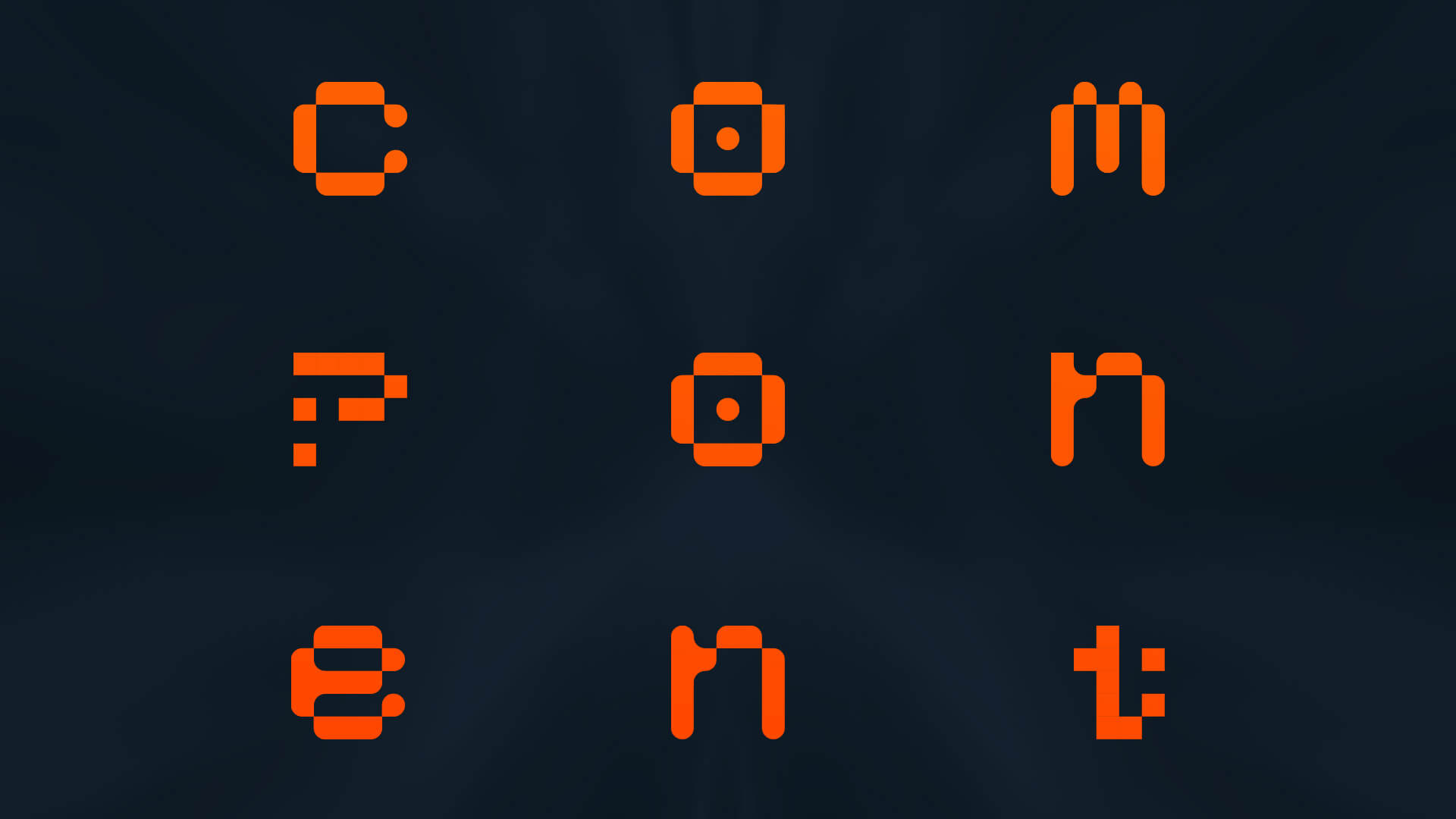 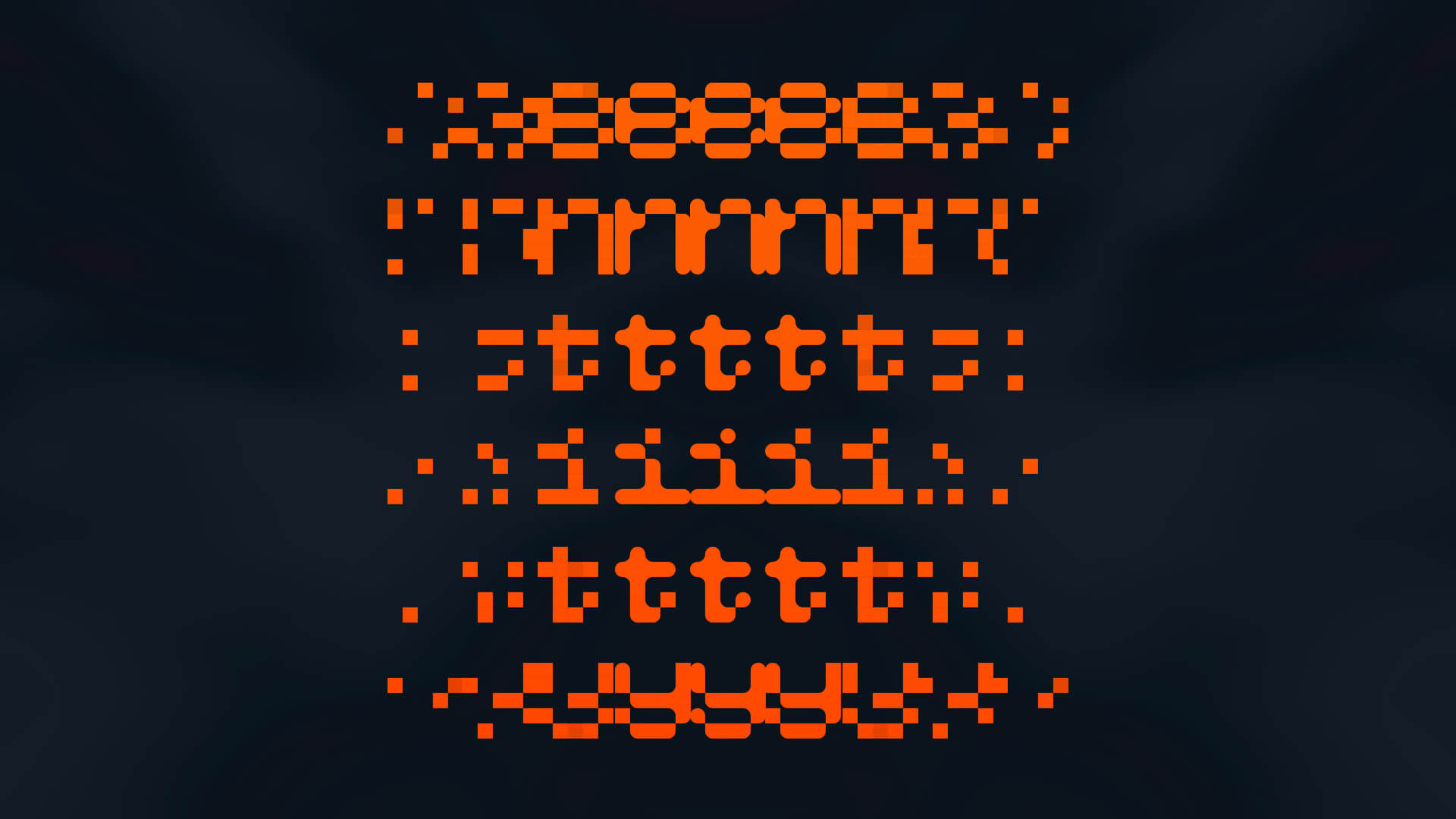 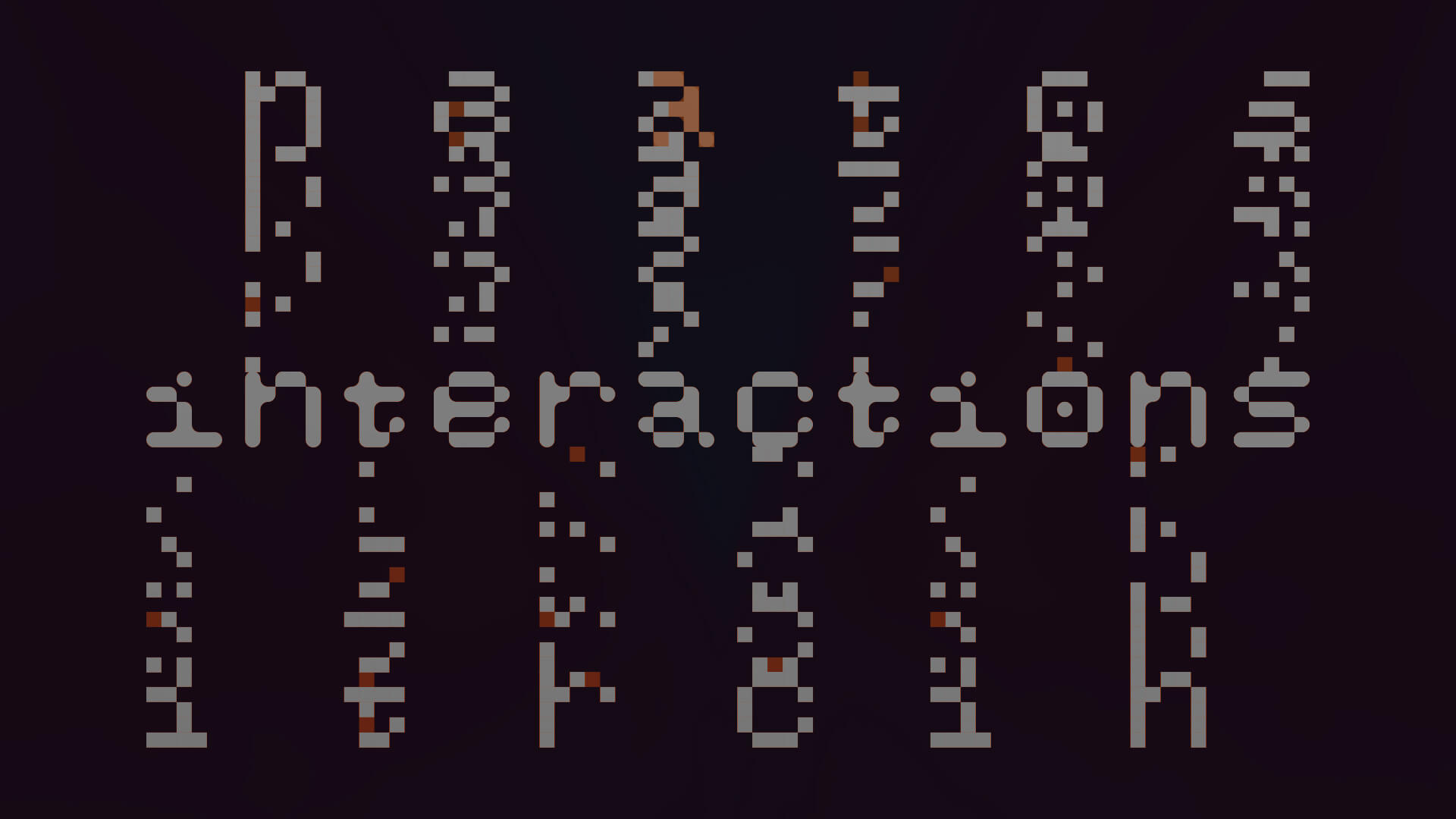 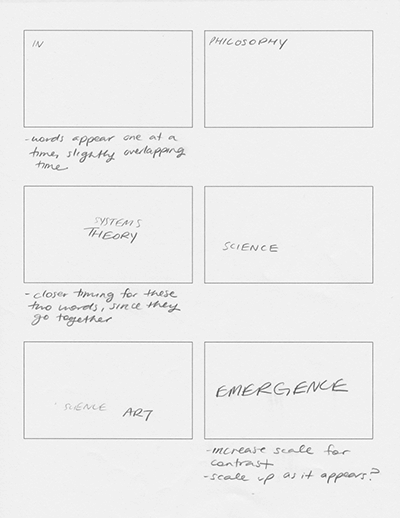 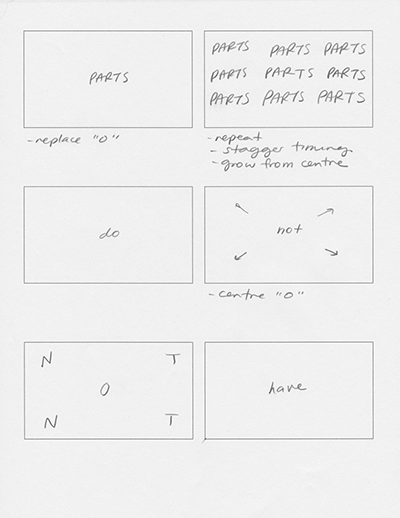 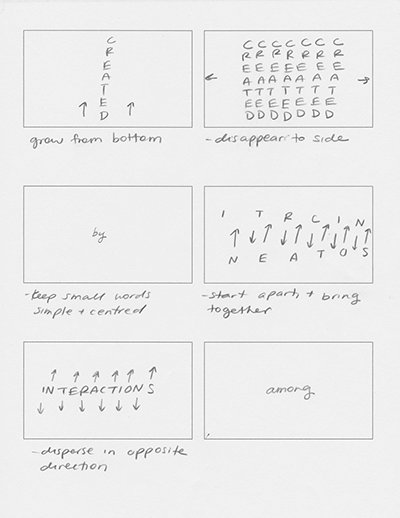 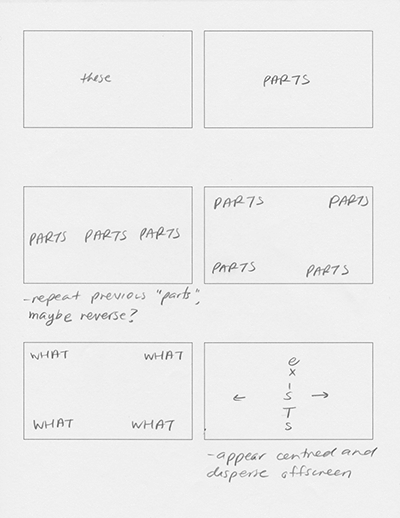 I began by writing a script, and then storyboarding the main layouts and transitions. I edited my work while animating in After Effects, refining a structure for the motion piece through rules of consistency. For example, all compositions are focused around a central point, with short words always being placed in the centre. In terms of movement, the transitions between words are slightly overlapped, and new words appear either in the position of the previous word, or radially framing it.